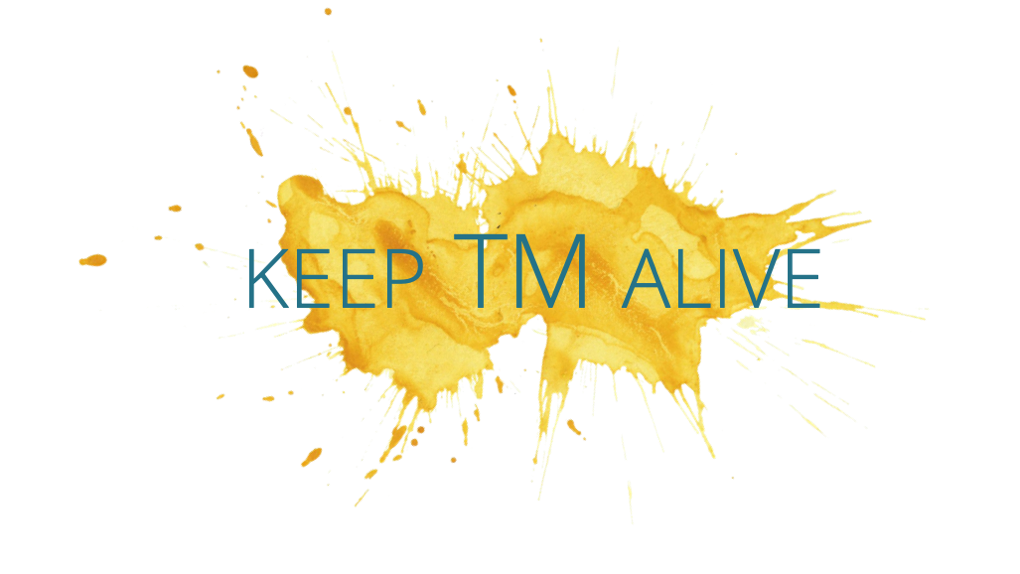 Protagonist: Milon, praktor of the temples in Apollinopolis Magna, including part of the archive of his predecessor Euphronios (Go to TM People)

Description: Found in a jar in Elephantine. A large part of the archive deals with an Egyptian priestly family in financial troubles. Part of their possessions are put up for sale because they could not pay some debts, which they had incurred as presidents of the temple of Edfu. most texts are official letters; there are contracts of surety, lists and other documents